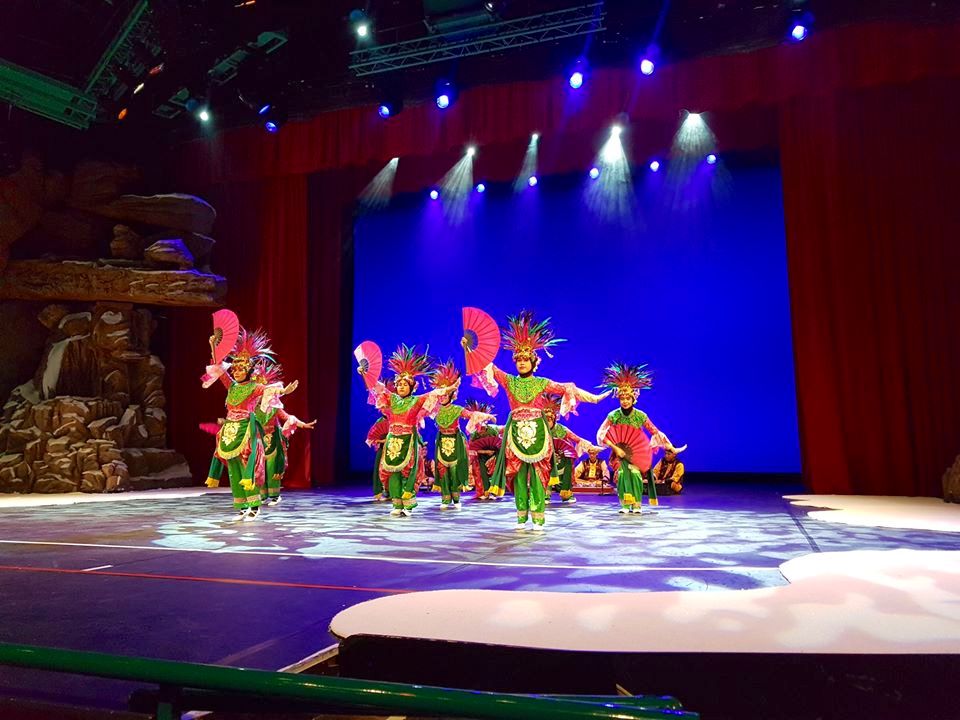 Autumn festivals in Prague and Disneyland

08.11.2019   children-festivals   Comments Off on Autumn festivals in Prague and Disneyland

The autumn series of festivals of the International Youth Forum has ended.

Teams took part in the Autumn Fairy Tale 2019 festival and the Sympathy of Europarks at Disneyland.

And also we have launched our new project, Best World Dance Group.

For the first time in the Prague Congress Center, the championship of the Best World Dance Group Forum was held. Championship winners: Lashkari School Indonesia folklore nomination, stylized folklore Ivan da Marya (Russia), expressive dance Austudeus (Slovakia), Contemporary Pleiades (Slovakia), Majoretti “Impulse” (Czech Republic) participated in the awards ceremony and the festival gala concert ”Autumn Fairy Tale” ” Hundreds of spectators watched the magnificent show “Autumn Fairy Tale”, with the brightest numbers of the best dance youth groups from different countries. The festival concert “Autumn Fairy Tale” was decorated with the musical ensemble of Indonesia and a violinist from the Czech Republic. Traditionally, youth forum festivals are the largest event of youth and children’s creativity in Europe. The news is that representatives of dance nominations can participate in the Best Dance World Gtoup championship and the Autumn Fairy Tale festival.

The applause from Charles Bridge merged with the anthem of the festival of the International Youth Forum, when the participants of the festival “Autumn Fairy Tale” showed a dance flash mob on a pleasure boat on the Vltava. The novelty of the “Autumn Fairy Tale” was a friendly dinner with a master class of folk dance and the exchange of souvenirs. And, of course, the apogee of emotions during a general flash mob against the backdrop of Charles Bridge!

British contemp and Indonesian folklore were the highlight of Europark Sympathies at Disneyland for Halloween. Not a single empty seat was left in the Disneyland concert hall, with exotic dances with fans and scarves of Lashkari cheekbones. It was interesting to look at the musical theater in Britain. The Europark Sympathy Festival has become a fairy tale in Disneyland, the country of wish fulfillment. Halloween parades, attractions, a night show, a chic buffet – have become an unforgettable holiday for all participants of the Sympathy of Europarks.

All photos
Copy Protected by Chetan's WP-Copyprotect.
We use cookies to best represent our site. If you continue to use the site, we will assume that it suits you.OkTerms of use